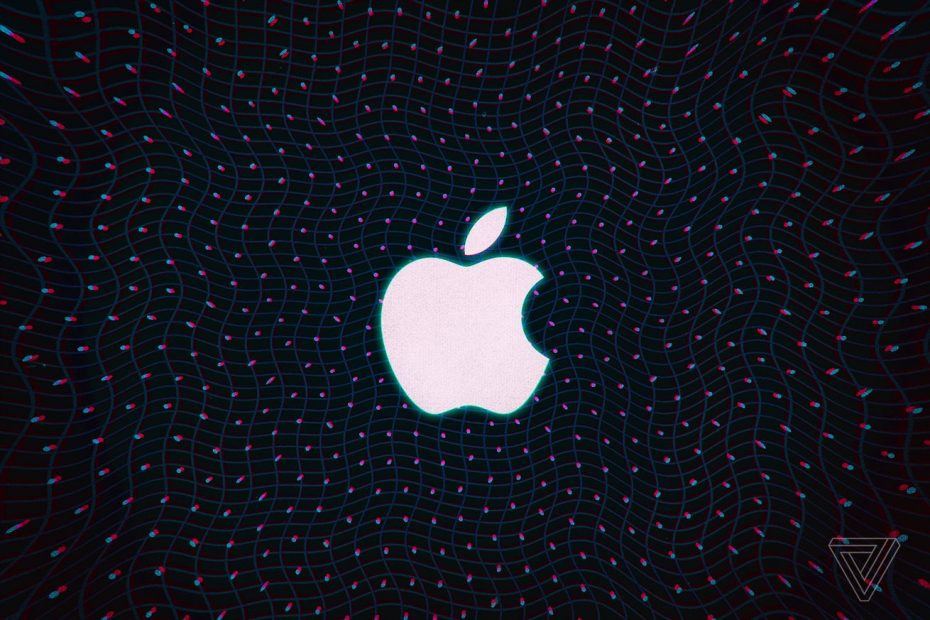 But the NVIDIA shield is not the only Android device to get access to the Apple TV app. According to 9to5Google, “Starting today, Apple TV is available for the “Android TV OS ecosystem,” Google tells us. This means that any modern Android TV device can access the service. The list includes your traditional streaming box/stick including the likes of Xiaomi as well as TVs from TCL, Hisense, and other brands.” 9to5Google continues to say that, “any Android TV device running 8.0 Oreo or higher that’s not an operator-tier device has access to Apple TV starting today”. We have a Sony BRAVIA W950C with us running on Android TV 8 and as of writing this story, the app is not available on that TV.

The Apple TV app is available outside of Apple devices. We have seen the app on select Sony TVs, the AmazonBasics Fire TV (review), Select LG TVs running WebOS and Samsung Tizen TVs. On the streaming dongle front, the Amazon Fire TV Stick (review) and Fire TV Cube (review) have access to the Apple TV app.

Users who purchase an Apple device get 1-year free access to Apple TV+. After the free trial, the service is priced at Rs 99 per month. Apple TV content is available in Dolby Vision and Dolby Atmos. In addition to Apple’s streaming service, the Apple TV app also lets users rent and buy movies, similar to Google Play Movies.