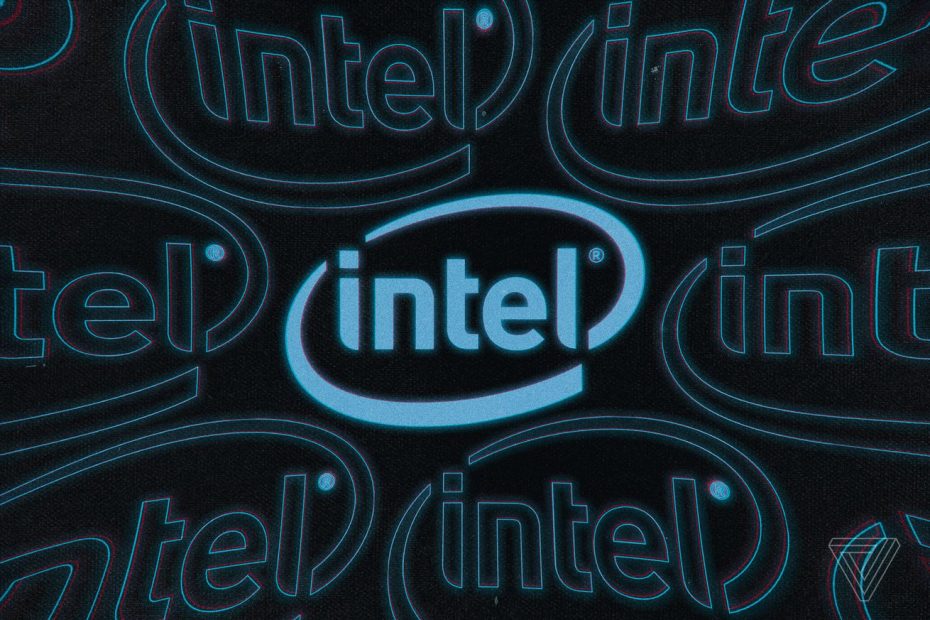 Intel’s Chief Architect of Graphics, Raja Koduri, decided to take to Twitter to give us our first glimpse of the next-generation Xe-HPG based DG2 GPU. The one that’s pictured here is the DG2-512 variant that came out of the rumour mill recently. This GPU will be powering Intel’s upcoming line of discrete graphics cards.

Before we dive into some details about the GPU itself, check out the image shared by the executive below –

Xe-HPG (DG2) real candy – very productive time at the Folsom lab couple of weeks ago. “From jittery journeys to buttery smooth” said @rogerdchandler –
lots of game and driver optimization work ahead for @gfxlisa’s software team. They are all very excited..and a little scared:) pic.twitter.com/tQcfEWf8p4

The chip appears to be pretty much ready for mass production. If everything goes according to plan, then this variant will be heading to discrete gaming graphics cards starting later this year. It’s also worth noting that this is one of the variants that will officially enter production for desktops and laptops, however, we don’t have an update on any of those just yet.

Although Raja didn’t dive into many details about the GPU in his tweet, he did confirm a key point in a separate tweet. According to him, the Xe-HPG GPUs will support Deep Learning (DL) capabilities to offer quality and performance upscaling to enable techs like DLSS and FSR. It’ll be interesting to see how Intel’s competitor to both AMD FSR and DLSS shapes up and what kind of enhancements it brings to the table.

Definitely looking at it – the DL capabilities of Xe HPG architecture do lend to approaches that achieve better quality and performance. We will definitely try to align with open approaches to make ISVs job easier..

Intel’s Xe-HPG DG2 GPUs, as you would expect, will come in multiple configurations. The top DG2 512 EU variant will utilize the full die with 4096 cores, 256-bit bus interface, and up to 16 GB GDDR6 memory. It’s also said to have a clock speed of 2.2Ghz, however, it’s unclear if this is a base clock speed or the maximum boost clock.

We expect the TDP to be around 300W since the initial TDP is said to have been increased to around 275W. Nvidia’s new RTX 3080 Ti has 320W TDP, so we can expect Intel to push to that to achieve higher clock speeds.

We don’t have any official performance numbers for now, but it looks like the Xe-HPG DG2 graphics card could be locking horns with the RTX 3080 (review) in terms of performance. That means you can expect to be close to the AMD Radeon RX 6800 XT (review) in case you are wondering. This is something that can be confirmed only after testing the units, so we suggest waiting for some official numbers from Intel, at least.

Intel also appears to be doing some commendable work on the driver front, with support for hardware-accelerated ray-tracing, sampler feedback, etc. already confirmed on its Xe-HPG architecture.

It’s worth pointing out that we have just got our glimpse at the GPU, so it could be a while until Intel irons out the kinks to deliver a good product. Sources have suggested that we could be seeing some activity around Q4 2021 or perhaps next year for the consumers? Either way, we hope there will be enough units for the masses.