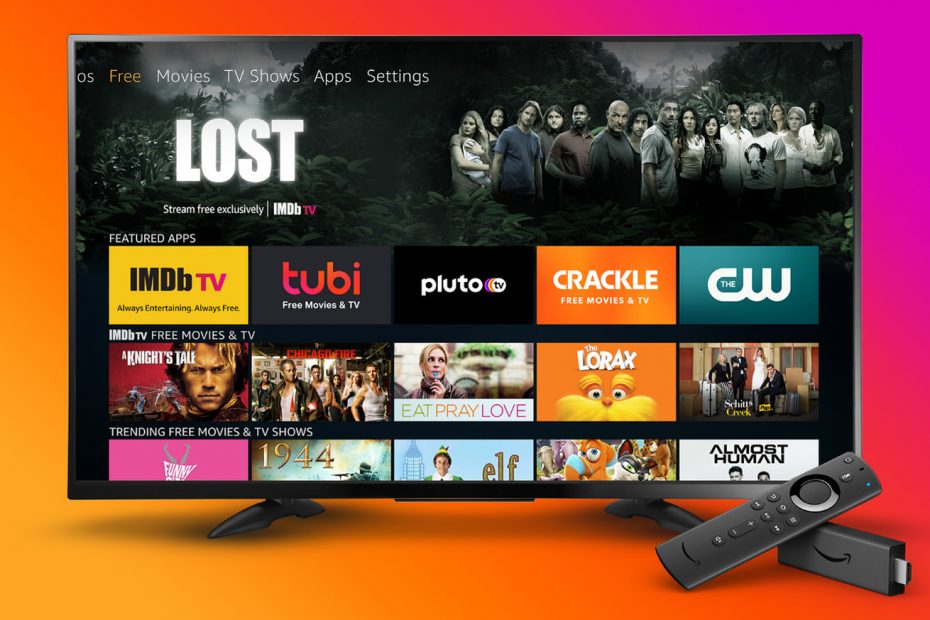 OnePlus TV U1S 4K series is set to launch on June 10 in India alongside the OnePlus Nord CE 5G. Ahead of its launch, the pricing of the U1S 4K TV series and OnePlus Nord CE 5G has allegedly leaked. The OnePlus TV U1S series could be priced starting at Rs 37,999 as per the latest leak online. OnePlus has been teasing some key features of its upcoming TV range including hands-free voice control, a minimal-bezel design and MEMC support.

As per a post by popular tipster Ishan Agarwal that shows a pricing and discount sheet for major OnePlus products, the OnePlus TV U1S series is slated to be available in three variants. The OnePlus TV U1S 50-inch model is said to be priced at Rs 37,999 followed by the 55-inch model priced at Rs 45,999 and Rs 60,999 for the 65-inch model. Furthermore, OnePlus has worked out a deal for HDFC bank customers and will be offering Rs 2,000, Rs 3,000 and Rs 4,000 discount on the three U1S series televisions.

Meanwhile, OnePlus is also rumoured to launch a plug and play TV camera with the U1S series that will enable video calling from the TV and more. As per a report by MySmartPrice who managed to obtain renders for the OnePlus TV camera from tipster Yogesh, we now have a first look at the smart TV accessory. The OnePlus plug-and-play TV camera is expected to offer 1080p resolution at 30FPS and has a USB Type-C port at the back. The camera has a physical shutter slider to protect users privacy. There are rumours that the OnePlus TV camera could be priced at around Rs 5,000.

OnePlus TV U1S 4K lineup consists of three screen sizes: 50-inch, 55-inch and 65-inch. The U1S series TV will offer upto 4K UHD resolution with HDR10+ support and speakers tuned by Dynaudio. From the leaked renders, we can expect a TV with minimal bezels on three sides and a slightly wide chin that has the OnePlus branding and an LED array for hands-free control. The TVs in the U1S range are rumoured to be powered by a MediaTek processor with 2GB RAM and upto 16GB storage along with support for MEMC motion smoothing technology.

The OnePlus TV U1S series is said to be powered by OxygenPlay 2.0 which is based on Android TV 10. Some of the expected features include support for built-in Chromecast, Alexa, Kids mode and game mode to name a few. The TVs offer multiple I/O ports including HDMI 2.1, HDMI 2.0, USB 2.0 ports and more.

There is a new remote with more controls such as a mute button, a dedicated menu button along with Netflix and Prime Video. The remote also supports NFC which will likely be used to share content between phone and TV.

OnePlus is hosting its Summer Launch event on June 10 where it will officially launch the OnePlus Nord CE 5G and the OnePlus TV U1S 4K series.