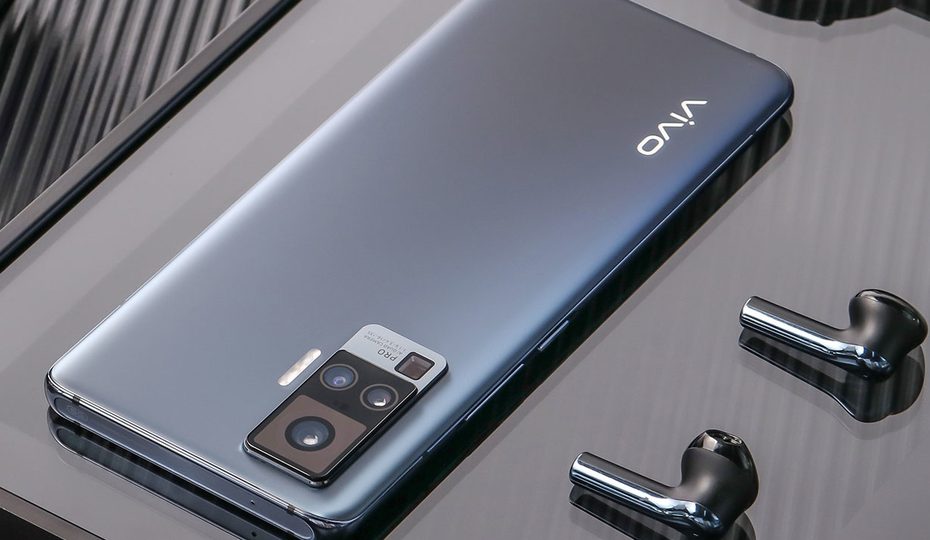 Vivo X70 series: What to expect

The tournament, which is on hold right now, is expected to continue in the UAE between September and October. The report, however, does not mention an exact date for the launch. Additionally, the report also reveals key details about the phone. The report claims the X70 series of phones will sport very similar specs to the X60 phones. Further, it suggests that the phones will be backed by Qualcomm chipsets in the Indian market.

Talking about the Vivo X60 series, the Vivo X60 and X60 Pro (review) feature a 6.56-inch Full HD+ (2376x1080p) resolution AMOLED display with a punch-hole notch cutout. The X60 has a flat screen while the X60 Pro has a slightly curved display. The display on both phones supports up to a 120Hz refresh rate and is certified for HDR10+ playback. Additionally, it is topped with Schott Xensation Up cover glass and has an in-display fingerprint reader.

Both Vivo X60 and Vivo X60 Pro are powered by the Qualcomm Snapdragon 870 processor that has an octa-core CPU running at up to 3.2GHz and Adreno 650 GPU. This is paired with up to 12GB RAM and 256GB storage. It runs on Android 11-based Funtouch 11.1 out-of-the-box.

The Vivo X60 and VivX60 Pro have the same set of cameras including a 48MP primary camera with an f/1.5 aperture, 13MP telephoto camera with 2X optical zoom and 13MP ultra-wide-angle camera with 120-degree field-of-view. The X60’s primary camera is supported by OIS while the X60 Pro has a second-generation gimbal stabilization system. The rear cameras can record in 4K UHD at upto 60FPS and there’s a 32MP selfie camera on the front.

As we mentioned above, if the latest report about the X70 series is true, then we could very well see a repeat of the spec-sheets of the X60 series phones for the X70.