What Is Big Science, and Why Are So Many Companies Investing in It? 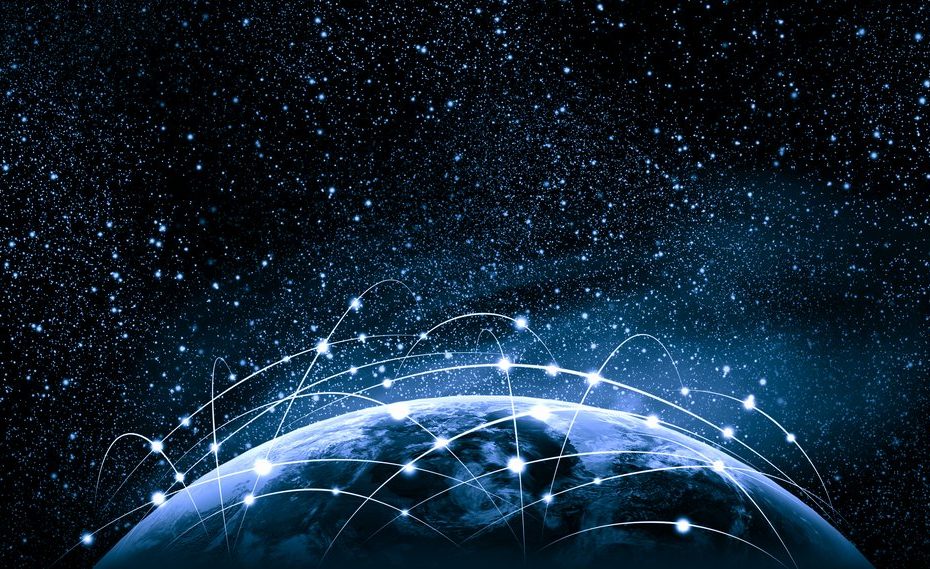 They say bigger is better, right? When it comes to paychecks, road signs and (in our humble opinion) bathrooms, the maxim rings true. But what about science? Big science—a term coined in the 1960s by physicist Alvin Weinberg to describe large-scale scientific projects intended to solve the world’s biggest issues—offers the scientific community and society at large many benefits.

Given the pressing, interconnected problems facing us today (think climate change, poverty, pandemics), the market for big science is ripe for opportunity. Industries and governments around the world are taking notice of big science as an effective way to combat these problems, and they’re investing billions in big science initiatives.

What Exactly Is Big Science?

Big science refers to large-scale scientific research involving projects funded often by a national government, various governmental agencies or international entities. Typically, big science projects are difficult to build. They require equipment, constructions and approaches that cost a lot of money—hundreds of millions or even billions of dollars—far beyond what an individual scientist, group of scientists or a company, aka “little science,” can afford.

Who Is Investing in Big Science and Why?

According to BCC analysts, global governments and international agencies will invest more than $180 billion total on big science projects between 2021 and 2025, providing opportunities for tens of thousands of suppliers across hundreds of industries.

Many industries, including aerospace, construction, machinery and electronic and electrical, will receive big contracts from big science projects over this period of time, offering crucial support for leading industry players to brand, explore and grow their business. Although big science projects account for only a small share for the business of big contractors such as Boeing and Lockheed Martin, they can be a key driving force for the contractors’ long-term success.

There’s no doubt that safer nuclear alternatives such as Generation IV reactors, also called Gen IV, and fusion are crucial in helping the world reduce greenhouse gases. In the past, nuclear projects created radioactive waste that’s hard to control, leading to disasters in Fukushima in 2011, Chernobyl in 1986 and Three Mile Island in 1979.

Global communities have proposed several next-generation nuclear projects that promote green energy. The International Thermonuclear Experimental Reactor (ITER) is the largest one of this kind, currently under construction. ITER is a magnetic confinement fusion (MCF) project located in France and supported by 35 countries, including the world’s leading research powerhouses: the U.S., E.U., China, Russia, Japan, India and South Korea. The goal of ITER is to generate safe, clean and unlimited energy on earth using the same fusion processes as the sun.

ITER has received more than $15 billion in investments from governments in these countries at the end of 2020. The project is expected to receive another $11 billion over the next five years, from 2021 to 2025. This project not only benefits the involved countries and the entire world—it also supports the suppliers needed for production. ITER will rely on 2,300 European suppliers from a wide range of industries: construction, vacuum vessels, cryogenics, magnets, diagnostics, electric supply, ceramics and metals and alloys. Over the next two decades, the project will invest more than $1 billion per year in these suppliers.

In aerospace, one of the most notable big science projects is the Artemis program, a U.S. government-funded international human spaceflight program intended to land the first woman and next man on the moon by 2024. Artemis also has the goal of sending humans to Mars in the 2030s.

Funding-wise, the NASA Office of Inspector General reports that approximately $35.2 billion was put towards Artemis as of June 2020, and another $50.5 billion in funding is expected over the next few years. Funding will go towards Orion, Space Launch System (SLS), Exploration Ground Systems (EGS), Lunar Gateway, Human Landing Systems (HLS) and other R&D activities.