The Challenge of Interpreting Seasonal Economic Data After COVID 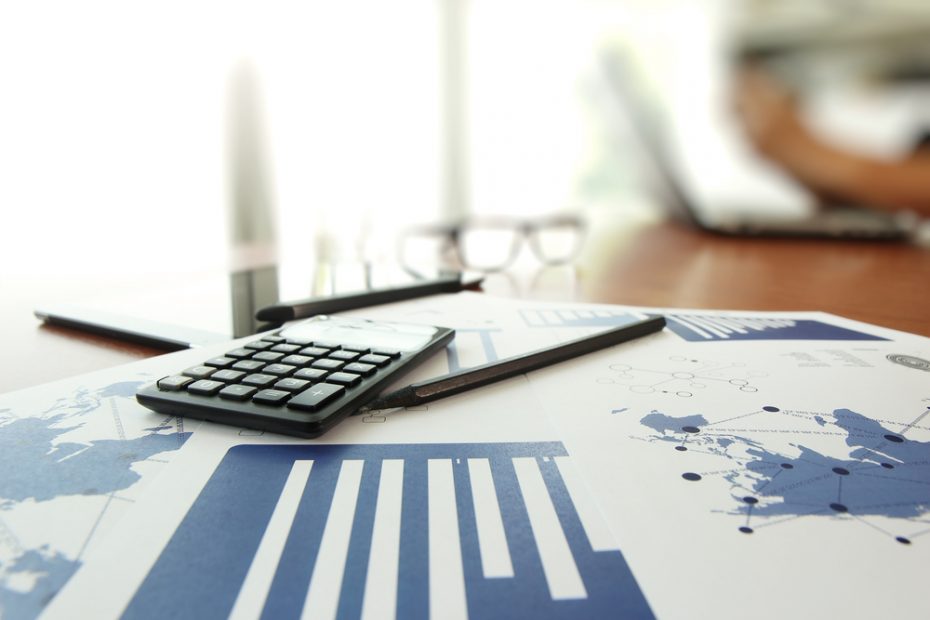 Business and economic activity fluctuates during the course of the year. Some of this fluctuation is idiosyncratic, but much is tied to the time of year and the change of seasons.

Outdoor construction projects are easier to do in dry, warm weather, so especially in the northern half of the United States, construction spending and housing starts tend to be higher during the second and third calendar quarters than they are during the other two quarters.

Identifying “True” Trends for a Business or Economic Sector

When a businessperson is trying to assess the trend of a company’s sales (or when an economist is trying to assess the health of economic activity), he or she will want to filter out these expected seasonal effects to get a better view of the “true” trends. A quick and easy way to abstract from seasonal effects is to compare current activity with the activity in the same period the previous year.

When a CEO discusses financials, he or she will compare sales in the recent months to sales in the same calendar months a year and two years earlier. When the CFO of a public company presents the latest quarterly results to a group of analysts, he or she will compare revenues not just to the previous quarter, but also to the same quarter the previous year.

Common Distortions in the Data to Watch

For economic statistics, a mathematical variant of the “comparable period” approach is employed to “seasonally adjust” the data. A seasonally adjusted statistic for retail sales, motor vehicle production, or gross domestic product is reported at an annual rate that assumes that the seasonal component of activity was at its typical rate during the period.

Seasonal Echoes of the COVID-19 Pandemic

It is pretty ease to see that the COVID-19 pandemic will disrupt the “comparable period” approach to account for seasonal changes. With much economic activity constrained in the second quarter of 2020 because of lockdowns and shelter-in-place orders, second quarter 2021 levels will certainly be higher, but what will we learn from that?

Use of comparable periods from 2019 will be one way to try to abstract from the distortions generated by the pandemic. Eagle-eyed analysts will want to pay attention to what comparable periods companies and journalists are using during this year.

For example, I read a newspaper article last month that discussed growth prospects for electric-powered motor vehicles. To bolster the argument that electric vehicle sales were poised for takeoff, the reporter noted that in China, sales of electric vehicles in January 2021 were six times those of the previous year. The reporter did not mention that sales in January 2020 were depressed by the pandemic, which affected activity in China earlier than in Western Europe and the Western Hemisphere.

A recent blog post from David Lucca and Jonathan Wright of the New York Fed pointed out that the pandemic will likely disrupt the more sophisticated seasonal adjustment mechanisms as well. The large economic disruption of the 2007-2009 Great Recession led to persistent seasonal echoes in seasonally adjusted data in the following years, Lucca and Wright said.

Because seasonal adjustment routines use a weighted average of recent comparable periods to estimate the “normal” seasonal relationship, a large disruption to economic activity, such as with the pandemic or the Great Recession, will introduce spurious seasonal patterns in the historical data. In the case of years soon after the end of the Great Recession, seasonally adjusted data for the first quarter of year typically indicated accelerating economic activity that then seemed to decelerate when the seasonally adjusted data for the second quarter became available.

While statistical agencies can and have stepped in with manual adjustments to try to mitigate the problems caused when a large, nonseasonal shock appears, the resulting seasonally adjusted series may not be completely “fixed.” Lucca and Wright argue that “There are no easy answers to seasonal adjustment in this environment. The virus changed the economy and seasonal patterns, in some cases temporarily and perhaps permanently in other cases.”

When available, analysts should also look at unadjusted data to get a handle on how the economy is progressing, but be aware that inferences about “true” behavior will be more difficult to draw for a number of years.