The next Venus missions will tell us about habitable worlds elsewhere 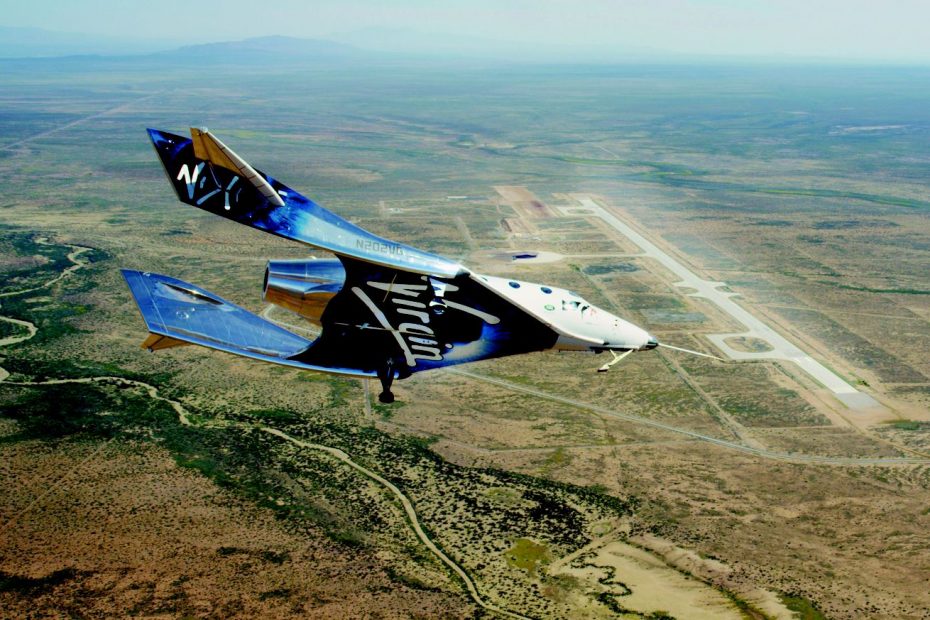 When the DAVINCI+ and VERITAS missions to Venus were given the green light by NASA last week, the scientific community was stunned. Most had expected that NASA, which hadn’t launched a dedicated mission to Venus in 30 years, would be sending at least one mission to the second planet from the sun by the end of the decade. Two missions, however, blew everyone’s mind.

Maybe NASA anticipated something we’re only just wrapping our heads around: DAVINCI+ and VERITAS will have a tremendous impact not just when it comes to Venus and solar system exploration, but also when it comes to our understanding of habitable, life-bearing worlds outside our solar system itself.

As our exoplanet discoveries continue to pile up (and we’ve spotted over 11,000 possible exoplanets so far) we need to learn whether an Earth-sized planet is more likely to look like Earth, or more likely to look like Venus. “We don’t know which of those outcomes is the expected or likely one,” says Paul Byrne, a planetary scientist at North Carolina State University. And to find that out we need to understand Venus a lot better.

Most scientists would agree that any habitable exoplanets would need to have water.

With surface temperatures of 471 °C and surface pressures 89 times worse than Earth’s, it seems impossible that water might have once existed on Venus. But Venus and Earth are about the same size, same ages, and our best guess is they are made of comparable materials and were born with very similar starting conditions. Venus is 30% closer to the sun than Earth, which is significant, but not overwhelmingly so. And yet after 4.5 billion years, these two planets have fared very differently.

In fact, there’s mounting evidence that Venus might have been home to water long ago. The Pioneer Venus missions launched in 1978 made some tantalizing measurements of the deuterium-hydrogen ratio in the atmosphere, suggesting Venus had lost a ton of water over time. But we’ve never had a proper mission that could study this history of water on Venus, look for ancient water flow features on the surface, or understand whether it possessed the kind of geological and climatological conditions that are essential for water and for habitable conditions.

“There may have been two habitable worlds side by side for an unknown amount of time in our solar system,” says Giada Arney, the deputy principal investigator for DAVINCI+. Although Venus is uninhabitable today, the fact that it may have been habitable at one point means it wasn’t always destined for such a hellish fate if circumstances broke a little more favorably.

And that’s good news for how we evaluate distant exoplanets. “Looking beyond the solar system, this might also suggest habitable planets are more common than we previously anticipated,” says Arney.

There are two leading theories for what happened to Venus—and they both have implications for what we might expect on other exoplanets. The first, consistent with our current-yet-limited observations, is that Venus started off as a hot mess from the get-go and never relented. See, the closer a planet orbits its host star, the more likely it is to rotate slowly (or even tidally locked where one side permanently faces the star, like the moon is around Earth).

Slow rotators like Venus generally have a harder time maintaining a global climate that is cool and comfortable—and for a while it was assumed this is probably what drove Venus to become hot and unbearable. The sun’s rays bombarded the planet with heat, and a steam-rich atmosphere never condensed into liquid water on the surface. Meanwhile, the carbon dioxide, water, and sulfur dioxide gases in the air worked as greenhouse gases that only served to trap all that heat. And it stayed that way for 4 billion years, give or take.

Then there’s a new theory that’s been recently developed by Michael Way and others at NASA’s Goddard Institute for Space Studies. That model shows that if you make a few small tweaks in these planets’ climates, they can develop hemisphere-long cloud forms that consistently face against the host star, reflecting a lot of stellar heat. As a result, a planet like Venus stays temperate and the atmospheric steam condenses into liquid oceans on the surface. Way’s work shows that once you reach this point, the planet can self-regulate its temperature as long as other Earth-like processes like plate tectonics (which helps remove carbon dioxide from the atmosphere) can mitigate greenhouse gas buildup.

It’s a complicated hypothesis, full of caveats. And if Venus is evidence that slow rotators can develop more habitable conditions, it’s also evidence that these conditions are fragile and potentially fleeting. People who buy into Way’s model think what probably happened on Venus is that a massive amount of volcanic activity overwhelmed the planet with carbon and turned the atmosphere 96% carbon dioxide, overriding whatever relief plate tectonics could provide.

And yet, it’s a hypothesis worth testing through DAVINCI+ and VERITAS, because as Arney points out, many of the potentially habitable exoplanets we’ve discovered are slow rotators that orbit low-mass stars. Because these stars are dimmer, planets must usually orbit them close by in order to receive enough heat to allow for liquid water formation. If they form hemisphere-long clouds, they might be able to preserve habitable climates. The only way we can currently probe whether this hypothesis makes sense is to first see whether it may have happened on Venus.

But before we can apply Way’s model to other exoplanets, we need to determine whether it explains Venus. DAVINCI+ will descend into Venus and directly probe the atmosphere’s chemistry and composition, as well as image the surface on its way down. It should be able to collect the type of data that helps tell us whether Venus really was wet earlier in its life, and also flesh out more of its climate history and whether a hemisphere-long cloud could have really formed.

The VERITAS orbiter will interrogate the geology of the planet, taking high-resolution imagery through radar observations that might be able to detect evidence of terrain or landforms created by water flows or past tectonics. The most exciting target might be the tessera: heavily deformed highland regions that are thought to be the oldest geologic features on the planet. If VERITAS spots evidence of ancient oceans—or at the very least, of the kind of geological activity that could have kept the planet more temperate long ago— it will support the notion that other slow-rotating exoplanets could achieve the same conditions.

“To think about them going together really makes it sort of a complementary mega-mission,” says Lauren Jozwiak, a planetary scientist at the Johns Hopkins Applied Physics Laboratory who’s working on the VERITAS mission. “This idea that you’d want to both do geologic mapping and atmospheric probing has been at the heart of how you’d want to investigate Venus,” says Jozwiak.

Ultimately, if Venus was always uninhabitable, then the reason probably has to do with its proximity to the sun. So any exoplanet of similar size that’s proportionally close to its own star is probably going to be like Venus. And we’d be better off focusing more investigations on exoplanets that are farther out from their stars.

On the other hand, if Venus had a period of cool before it turned into a permanent oven, it means we should take “Venus-zone” exoplanets seriously, since they may yet still be habitable. It also suggests factors like plate tectonics and volcanism play a critical role in mediating habitable conditions, and we need to find ways of investigating these things on distant worlds as well.

The more we ponder what DAVINCI+ and VERITAS could achieve, the more it seems as if we’re actually underestimating how excited we should be. These next missions will “completely change how we think about both Venus and planetary formation in general,” says Jozwiak. “It’s an exciting time to figure out if Venus is the ‘once and future Earth.’”