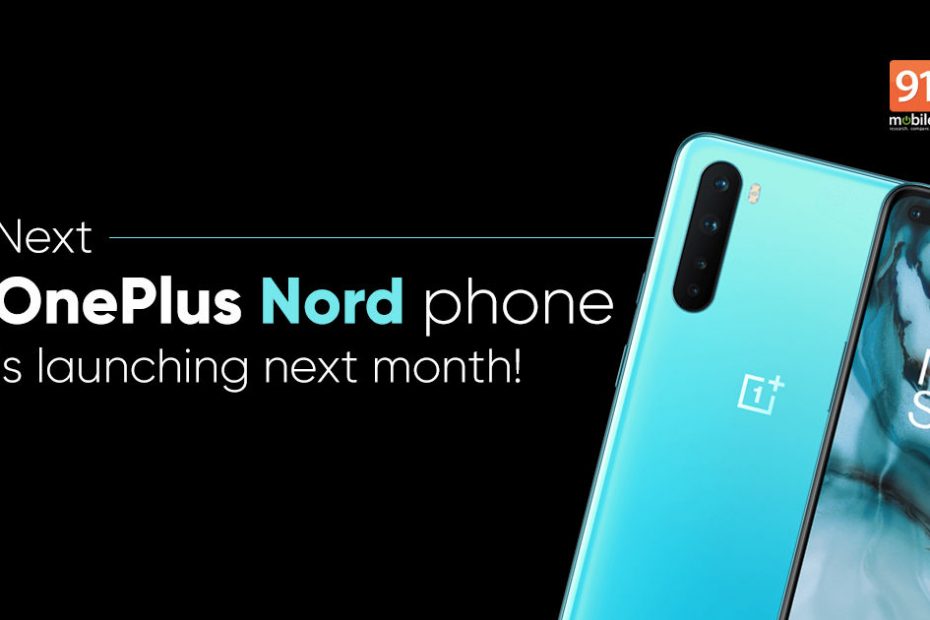 OnePlus 7 and 7T series of phones have started receiving the latest OxygenOS 11 Open Beta 5 update. This is a global update, which according to the company is the final public beta release based on Android 11 for these four smartphones.

The update brings with itself a number of new features to the OnePlus 7, OnePlus 7 Pro, OnePlus 7T and OnePlus 7T Pro. It also brings up the security patch level to May 2021. Additionally, there are also improvements introduced to fix compatibility issues with third-party apps on Android 11 and also enhance the stability of the phone.

The update also adds some battery optimisations, and there are some enhancements for stock apps including the Phone and Gallery. The update is currently being rolled out to users via an OTA update.

As we mentioned earlier, this current update is the last Android 11 beta build for the OnePlus 7/7T series. However, the devices will continue to receive OxygenOS 11 updates on the stable channel. Here’s the complete changelog of the update.