Getting Ahead of the Curve in CTV Advertising 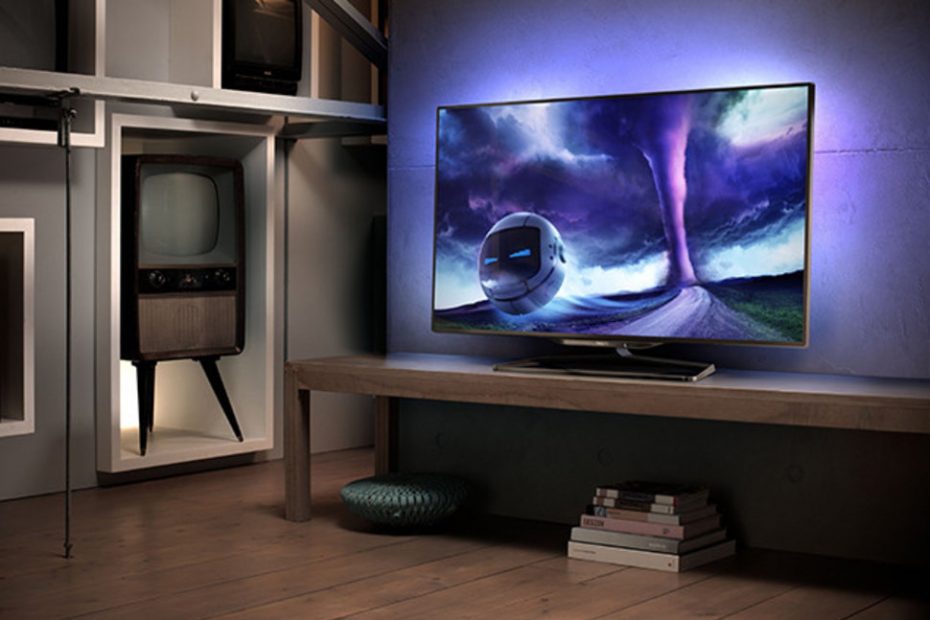 Compared with the early days of the streaming wars, today’s video landscape has exploded to include a wide breadth of platforms and content options. The increasing diversity is a boon for consumers, and much of the recent engagement growth falls outside of the traditional subscription video-on-demand (SVOD) platforms. That, in turn, has opened a wealth of opportunities for advertisers and agencies.

According to Nielsen data, connected TV (CTV) reaches almost 142 million adults across the country each week. Consumption trends are equally impressive, with consumers 2 and older watching almost 30 billion minutes of streaming in the first quarter of this year. That’s up from 13.5 billion in first-quarter 2018. So it’s not surprising that eMarketer forecasts that CTV advertising in the U.S. will reach almost $27.5 billion by 2025, up massively from $2.64 billion in 2017. This year, the forecast is about $13.4 billion.

But CTV is not just a U.S. phenomenon. In Europe, recent IAB research found that more than 50% of advertisers and nearly 100% of agencies cite CTV/addressable as a key growth area for digital video over the next 12 months. That growth expectation is backed by growing consumer demand, with the IAB citing eMarketer forecasts that over-the-top (OTT) subscribers in Western Europe will increase from 133 million in 2019 to 159 million by 2023. Just last year, 50% of the CTV audience in Europe watched streaming content daily, according to Statista survey findings.

Given the wide scope that the CTV universe covers, identifying ad opportunities isn’t always clear, especially among anyone who equates CTV, OTT and streaming with the major subscription video-on-demand (SVOD) platforms. Importantly, a significant portion of the increased streaming consumption has fallen outside of the realm of the major SVOD providers, such as Netflix and Amazon Prime. In first-quarter 2021, video streaming in the U.S. accounted for 25% of total TV use per day, and Netflix, Hulu, Amazon Prime and Disney accounted for 12% of that total (just under half).

While the streaming wars began in the ad-free paid subscription realm, newcomers, as well as many traditional media companies, have staked new claims in the ad-supported space as a means to go where the viewers are, while using lower (or no) cost as a competitive advantage.

As a result of the CTV boom, this year’s upfronts looked notably different (aside from the fact that we’re still living in a pandemic). NBCUniversal, Fox, Discovery, Disney, WarnerMedia and ViacomCBS all made presentations to advertisers touting their ad-supported offerings, including Peacock, Hulu and HBO Max with Ads. The shift is one we’ve been tracking closely, as ad-supported and linear streaming platforms had grown to account for 34% of streaming among streaming-capable homes in the U.S. as of January 2021. That’s up six percentage points from the prior year.

Setting the opportunities aside, the CTV space can be complicated for the unfamiliar. As we discuss in our new CTV guide for marketers, it’s not uncommon to see “OTT” and “CTV” used interchangeably. Knowing how to evaluate the opportunities in the space hinges on understanding the nuances amid a vast and complicated ad buying landscape.

CTV ads can be purchased in a variety of ways:

When evaluating which approach is best for your objectives, don’t just check off the boxes, consider the depth and breadth of each capability:

By taking a close look at each of these elements you can ensure that you are gaining access to the tools needed to activate sophisticated targeting strategies, deliver ad experiences that are relevant to your intended audience, and remain nimble in the face of changing media consumption habits and market changes.