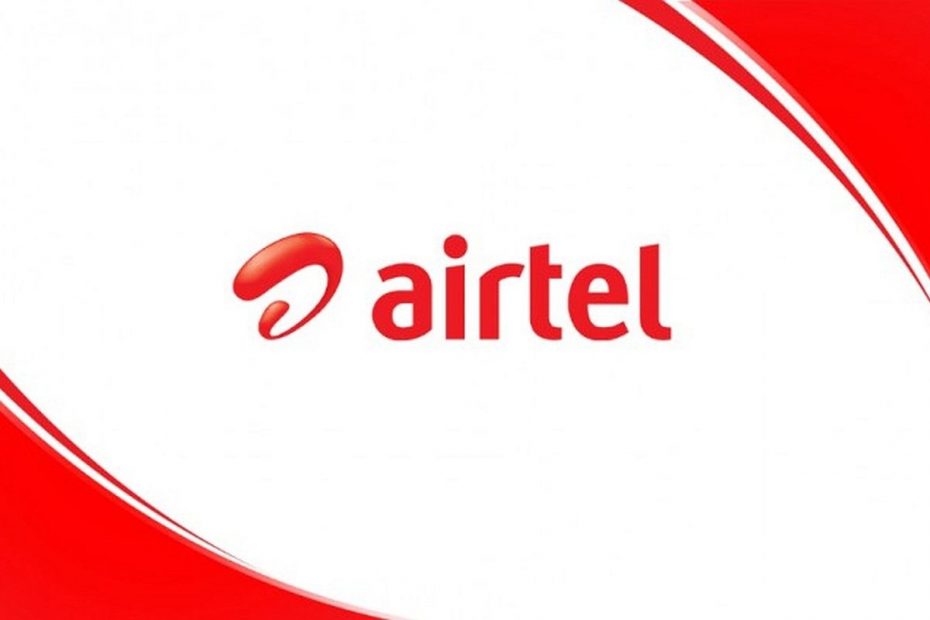 Airtel has started 5G trials in Gurgaon ahead of an expected rollout early next year. While commercial 5G network won’t roll out anytime soon, telecom companies including Bharti Airtel, Reliance Jio and Vodafone Idea have received permission from the government to conduct trials in different regions of India. Airtel is trialling its 5G network in the Millennium city in Cyber Hub, Gurgaon where it has demonstrated its mettle by offering upto 1Gbps speeds.

According to a report by ET Telecom, Airtel is working with smartphone companies such as Apple, OnePlus, Realme, Oppo and more to test its 5G network in India. Apart from this network in Gurgaon, Airtel will also start testing its 5G network in Mumbai in the next few weeks. Airtel is using Ericsson 5G hardware for its trials which is in line with the DoT (Department of Telecom) guidelines. Airtel has been given 3500MHz, 28GHz and 700MHz bands in Delhi/NCR, Mumbai, Kolkata and Bengaluru to conduct its 5G trials.

The report also states that the DoT has allotted 700MHz, 3.5GHz and 26GHz bands to Vodafone Idea and Reliance Jio for testing 5G networks. Vodafone Idea will be using Nokia and Ericsson hardware while Jio is working with Samsung, Nokia, Ericsson apart from testing its indigenous 5G solution as well.

ET Telecom’s Danish Khan uploaded a video on Twitter that showed Airtel 5G network running SpeedTest at over 1Gbps speeds. Danish said that the phone being used in the video is a OnePlus 8 series phone and that OnePlus issued a special patch to enable 5G on this particular phone. Going by the looks of it, the phone looks likely to be the OnePlus 8 Pro.

While Airtel is testing its 5G network, spectrum regulations do not allow the general public to have access to the next-generation network, and for good reasons. The telecom companies are starting to test out 5G networks to assess their performance and stability in the long run. These tests could go on for months as the DoT is yet to put 5G spectrum for auction and till that happens we are still at least a year away, if not more, from getting our hands on a commercial 5G network. Reliance Jio and Airtel, both have plans to launch their 5G services soon after the availability of the 5G spectrum in the country.