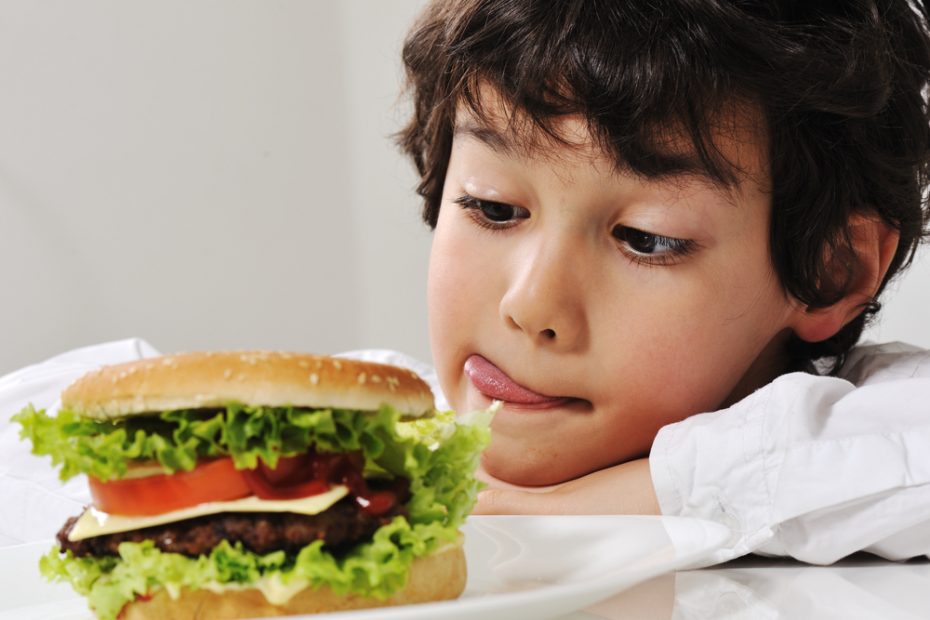 From revolutionizing animal product supply chains to providing a growing population with affordable and sustainable food, cellular agriculture can contribute significantly toward a more secure future.

Cellular agriculture uses tissue engineering techniques to manufacture meat and dairy products that are molecularly identical to those produced by traditional methods.

Cellular agriculture makes it possible to produce milk, eggs, meat, leather, fur, perfumes, and other animal origin items, without slaughtering them. The demand for alternative products has increased in recent years due to technological developments and growing awareness about animal protection and rights. Several cellular farming companies and non-profit technology promotion organizations have emerged in recent years.

According to a market intelligence report published by BIS Research, the global cultured meat market is expected to reach $94.54 billion by 2030 from $28.60 billion in 2026. The market is expected to showcase a compound annual growth rate (CAGR) of 34.8% during the forecast period from 2026 to 2030.

The global cultured meat market is influenced by several factors that are responsible for driving the growth of the market as well as restricting its expansion.

Owing to the ever-growing population, sustainably feeding the planet is one of the most requisite challenges in the coming decades. Considering that meat is an essential source of nutrition for many individuals worldwide, meat plays a pivotal role in the food system. It has been noted that the production of meat has more than quadrupled over the past 50 years.

The production of meat each year across the world is approximately more than 320 million tons of meat. This has tremendous environmental impacts, including increasing greenhouse gas emissions, adversely affecting freshwater as well as agricultural land. Currently, the production of meat via conventional methods is already at its maximum capacity, and any further production is going to impact the environment significantly. Thus, the demand for cellular meat production is highly beneficial as it can fulfill the demand for protein and will also prevent further degradation of the environment.

Another major factor, which is making the consumer inclined toward cultured meat is the aspect of animal cruelty involved in producing meat through the traditional method. It has been observed that over the period of 2010 to 2018, the number of animals slaughtered to fulfill the demand for meat has grown significantly. The slaughtering of animals can be reduced if the adoption of cultured meat increases, because cultured meat is developed in labs and requires just a scrap of animal cells to regrow the meat in labs.

On the other hand, there are certain factors that are responsible for restraining the growth of the cultured meat market, including high production cost and consumer trust and acceptance. However, increasing government support and clarification on marketing regulations can surely help in further boosting the demand for cultured meat in the market.

Presently, cultured meat products are in their research and development phase and are expected to be introduced in the coming years. The cultured meat industry is working toward making the world a better place for animals and promoting sustainability. Cultured meat can be of various types, including pork, beef, poultry, fish, and others.

Seafood products are expected to generate the highest revenue in the cultured meat market. This is mainly due to the high demand for fish in the Asia-Pacific region, especially China. Some significant players are currently working on cultured fish products and have a global presence. Once cultured meat products are commercialized, a wide range of products is expected to hit the market.

Cultured meat can be used for several applications, including meatballs, burger patties, sausages, and nuggets. Cultured meat manufacturers are focused on introducing their products through restaurants and foodservice chains. Owing to the positive impacts of cultured meat, big giants like McDonald’s are eyeing them for their outlets, once commercialized.

Among the different regions — including North America, Europe, U.K., China, Asia-Pacific and Japan, Middle East and Africa, and Rest-of-the-World — China is expected to dominate the global cultured meat market in the coming years and uphold its dominance throughout the forecast period, 2026-2030.

In recent years, the demand for pork has also witnessed a massive rise, in China itself. The country is finding it challenging to cope with the continuously increasing demand for meat in its economy. Despite being one of the biggest meat producers, China needs to import a significant amount of meat to fulfill consumer demand.

Major players in the cultured meat market include:

For more information, visit MarketResearch.com to download a sample of the cultured meat industry report by BIS Research, which provides critical insights into the market. This comprehensive report draws on research from a mix of primary interviews and secondary research, along with analytical tools that have been used to build the forecast and predictive models.