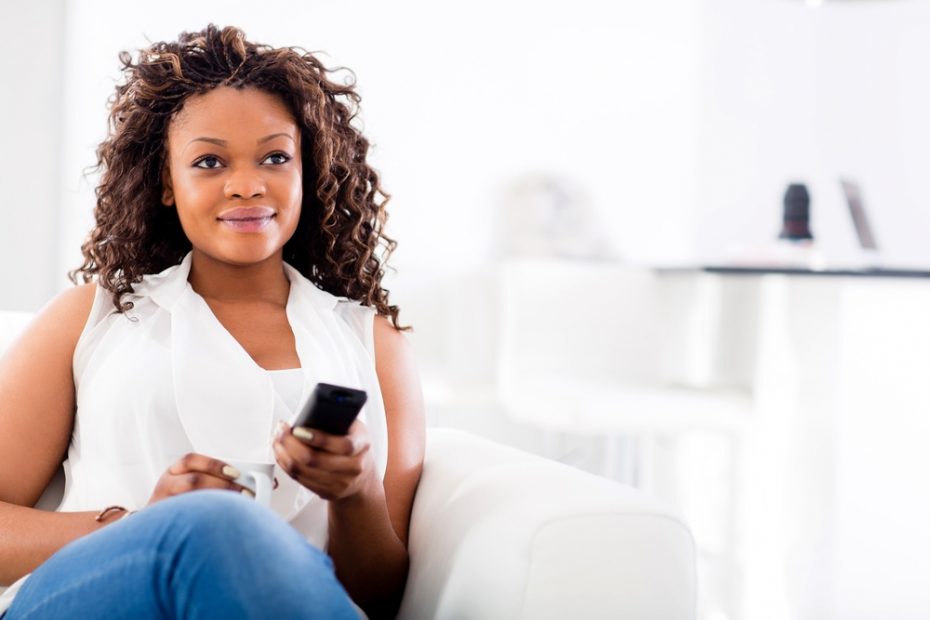 The thin-film-transistor liquid-crystal displays (TFT-LCDs) market expanded alongside the growth in the television and smartphones segment and acquired the most significant market share in the global display materials market.

The recent breakthrough in display technology is the organic light-emitting diode (OLED) technology. This technological disruption is expected to prevail in the display market as the demand for various sizes, technology, and forms of display for vivid applications keeps on evolving. This, in turn, is expected to drive the display materials market in the coming years.

TFT-LCD, OLED, and quantum dot light-emitting diode (QLED) materials are the backbone of the next-generation display materials market. Companies have invested in establishing their OLED and QLED production plants globally. Along with the technological advancements, the exchange and usage permission of patents of OLED and QLED materials have also led to a significant increase in the demand for display technology.

According to the recent market intelligence published by BIS Research, the next-generation display materials market was estimated at $123.16 billion in 2020 and is expected to grow at a CAGR of 6.79% during the forecast period 2021-2026.

Increasing adoption of OLED technology: The growing demand for OLED technology in the display industry is due to the benefits and superior properties it offers over conventional LCDs and LEDs. Some of the advantages of OLED include the higher efficiency and eco-friendliness of the technology over conventional counterparts, its ability to consume less power than LCDs, and how well it works for battery-operated devices.

In addition, the OLED technology has an organic layer, which is thinner, lighter, and flexible. This helps in reducing the size of the product for which it is being used. Lastly, OLEDs are much easier to produce as it is mostly plastic which can be easily molded.

Growing base in the APAC region: Over the years, due to the increasing demand for and the availability of low-cost workers, Asia-Pacific has become a hub for several industries. Especially, countries such as Taiwan, China, South Korea, and Vietnam have been showing a growing demand for consumer electronics over the last few years along with increasing purchasing capacity. Also, the increasing number of OLED manufacturers in APAC are pushing material suppliers as well to set up shop in the region.

Lack of awareness: The lack of awareness related to new technologies is a major cause of concern that can limit the growth of display materials. For instance, quantum dots is a technology that needs expertise or sufficient knowledge to be executed. This technology is the base of OLED technology. The adoption of quantum dots technology requires coordination between different members of the value chain. One member cannot serve all the purposes of the market single-handedly. The market needs consultants to train a local force to sell products and systems while purchasing products based on quantum dots technology.

However, limited awareness in certain APAC countries is a significant threat to the adoption of this advanced technology. Thus, it requires a collective effort from the government, as well as the companies involved in manufacturing quantum dots. Educating the suppliers and others in the value chain about the technology will enable manufacturers to easily switch from conventional techniques to advanced technology.

High cost: Modern technologies such as OLEDs offer an amazing consumer experience; however, they have a high initial cost attached to them. The manufacturing process for these display technologies requires a higher level of expertise and expensive raw materials, which, in turn, increases the cost of devices manufactured using these technologies.

Automotive industry creating new opportunities: Over the years, the automotive industry has been creating several new opportunities. These opportunities are all due to the game-changing developments and advancements in the automotive industry. These advancements include the emergence of electric vehicles, autonomous vehicles, and the adoption of augmented reality (AR). All of them have resulted in new avenues of growth for display material manufacturers to develop innovative products for automotive manufacturers. For Instance, in 2018, Audi launched the E-Tron Quattro, which included a 7-inch OLED monitor connected with the rear-view cameras that ensure different angles and views are displayed inside the vehicle.

Regulations on the usage of cadmium: Several countries are restricting the usage and selling of cadmium-containing display panels. The sole reason behind it is that cadmium is a ten times more hazardous heavy metal than mercury and lead. The initiatives taken by the government include imposing laws for companies to find an alternative to cadmium and given them a relaxation period of roughly two years, as cadmium-free quantum dots were still in the phase of commercialization. This pushed material manufacturers to invest in new solutions adhering to the regulations put in place.

OLEDs find applications in a variety of consumer electronics such as TVs, mobile phones, computer monitors, watches, and other display screens. OLED displays are gaining momentum in the current display industries as they have clear advantages over the conventional TFT-LCD. The OLED displays, unlike the TFT-LCDs, are a self-emitting light source and do not require any other light source in order to display an image.

Asia-Pacific has the major chunk of display producers that are continuously striving to come up with innovative products by investing in new technologies, such as OLED, micro-LED, and mini-LED, which is increasing the demand for next-generation display materials.

Major Players Operating in the Market

For more information, visit MarketResearch.com to download a sample of the next-generation display materials industry report by BIS Research, which provides critical insights into the market. This comprehensive report draws on research from a mix of primary interviews and secondary research, along with analytical tools that have been used to build the forecast and predictive models.