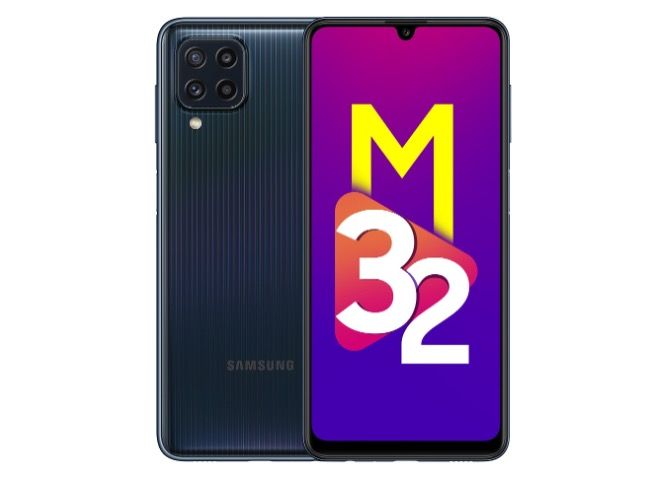 “Ever since Samsung launched the Galaxy M series in 2019, it has consistently disrupted the market with each new launch, bringing segment-best features that have redefined power and performance for our GenZ and millennial consumers. Today we are extending this ‘Monster’ legacy to our newest #BingeMonster, the Galaxy M32,” said Aditya Babbar, Senior Director and Head, Mobile Marketing, Samsung India.

The Samsung Galaxy M32 is priced starting at Rs 14,999 for the base variant with 4GB RAM and 64GB storage and Rs 16,999 for the 6GB+128GB variant. As part of the launch offer, Samsung is offering an instant cashback of Rs 1,250 for ICICI bank cardholders.

The Galaxy M32 will be available to purchase from Amazon India, Samsung India store and other major retailers from June 28.

Samsung Galaxy M32 features a 6.4-inch Full HD+ (2400×1080 pixels) Super AMOLED display that supports a 90Hz refresh rate. There is a waterdrop notch cutout for the selfie camera and the phone has minimal bezels on three sides. The Galaxy M32 has a plastic built that measures 9 millimetres in thickness and weighs 196 grams. It is being offered in two colours: Black and Light Blue to choose from.

The Galaxy M32 is powered by the MediaTek Helio G80 processor with an octa-core CPU and Mali-G52 GPU. This is paired with upto 6GB RAM and 128GB storage variants. There is an option to expand the storage further by adding a microSD card. It runs on Android 11 based One UI 3.1.

There is a quad-camera array on the back that consists of a 64MP primary camera with an f/1.8 aperture, an 8MP ultra-wide-angle camera with a 123-degree field-of-view, 2MP macro camera and 2MP depth sensor. There is a 20MP selfie camera on the front as well.

The power button doubles up as a fingerprint reader and the Galaxy M32 is equipped with a 6,000mAh battery that supports 25W fast charging out-of-the-box.